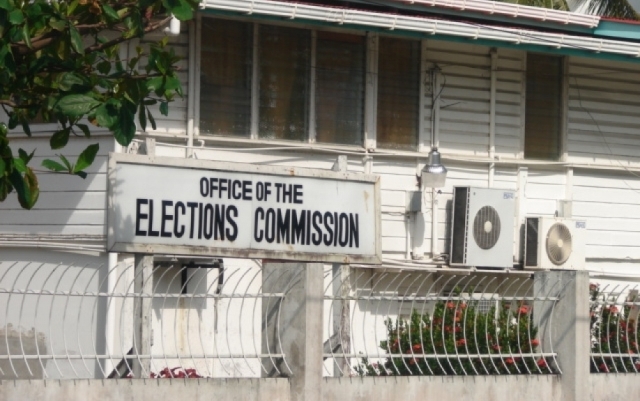 In addition to Lowenfield and Mayers, the seven-member GECOM also agreed that Region Four Returning Officer, Clairmont Mingo should also be sent on leave.

Lowenfield is entitled to 42 days annual leave, Myers has 120 days of leave and Mingo has 35 days leave outstanding.

“This decision was necessary to facilitate the Commission’s deliberation on the three motions tabled by the government nominated Commissioners seeking the immediate dismissal of those persons as well as the course of action to be adopted to conclude this process,” GECOM said in a statement, adding that it “intends to conclude these discussions within the shortest possible time”.

GECOM was due to have debated motions filed by Government-aligned Commissioners calling for the dismissal of the three electoral officials arising out of concerns linked to the controversial March 2 regional and general elections last year.

The three electoral officials are all facing charges before the courts linked to the elections that GECOM said had been warned by the People’s Progressive Party/Civic (PPP/C).

The opposition aligned Commissioners had objected to the debate that the electoral officials be dismissed immediately.

Opposition Commissioner Vincent Alexander said he and his colleagues argued that based on the principles of common law, a tribunal should be set up to address the allegations contained in the motions because the three sponsors have already indicated their bias in the process. ”

But the government Commissioner, Sase Gunraj, told reporters that there was no provision in GECOM’s rules for a tribunal.

He said GECOM is empowered by Guyana’s Constitution, adding “it is our contention that the Constitution allows the Commission to treat with and deal with motions of this sort. In fact, we are constitutionally mandated to be the authority to do that and that there is now power in us to delegate such hearings”.

No time frame has been given when the Chairman of GECOM, Retired Justice Claudette Singh will make a decision on how to deal with the motions.

In its statement, GECOM, said “the Commission intends to conclude these discussions within the shortest possible time”.

In addition to being sent on leave, the three electoral officials have been instructed to hand over all of the Commission’s belongings such as vehicles and documents to Human Resources and an internal auditor.

Justice Singh had written the three parties, asking them to provide, in writing, responses to the motion indicating why they should not be dismissed from their substantive posts. These have since been provided. 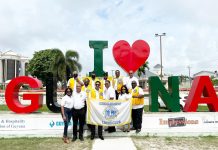 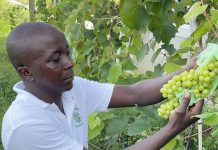 ICC Under Fire for Decision to Ban Skipper Holder 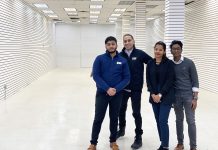 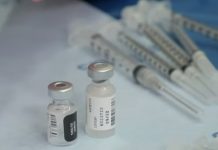