Diwali, the Hindu festival of lights, observed by most Hindus in North America was on Tuesday, November 7th 2018. The themes associated with Diwali are the ‘triumph of good over evil,’ ‘light over darkness’ and ‘positivity over the negative.’ The major deity is the Goddess of spiritual and material Wealth, Prosperity and Light, Mother Lakshmi.

The “Diwali Motorcade” is a major cultural event within the Indo-Caribbean community in Queens and is hosted by the Divya Jyoti Association, spearheaded by one of the most dynamic international media personalities, Ms. Lakshmee Singh. “This parade celebrates our culture and maintains the sacredness of our religious beliefs while displaying and sharing it with our global community” she explains.

The day began with communal worship to Mother Lakshmi at the Arya Spiritual Center Ground. This year 22-year old, Pandit Sudarshan Maharaj, of Sarvadeo Mandir, created a celestial ambience leading everyone in pooja. Senior spiritual leader, Pandit Prakash Persaud, who is also the President of the Arya Spiritual Center performed the havan. This consists of a process of consecrating fire, worshipers make offerings to the Goddess Lakshmi and the other forms of the Divine. The powerful vibrations of the Sanskrit chanting conjured a stirring and spiritually charged energy. Pandit Persaud reminded the congregation of the roots of Diwali Motorcade, a dream of Pandit Ramlal, Dharmacharya of Arya Spiritual Center, and a few inspired women including Dolly Singh (mother of Lakshmee Singh). Now, it has become a staple in the community in preserving and promoting our Hindu culture. The public support and enthusiasm grows every year as people look forward to join as a united community.

As the sun dipped below the horizon, spectators took in the glorious display of lights. The Motorcade of floats was an awe-inspiring display of craftsmanship and creativity that delighted crowds through the heart of Liberty Avenue. The eager spectators lined the streets in jubilation and tassa drumming fueled the buzz of energy throughout the entire parade route.

At the end of the procession in front of Sybil’s Bakery, the judges had the difficult task of grading floats. Winners were judged on a predetermined set of criteria related to creativity, illumination, beauty, music and relevance. The Judges were Devendra Dilchand (of event planning company “Dreams by Dev”), Pandit Chunilal Narine (Spiritual Leader of Shri Trimurti Bhavan), Shanaz Hussain (TV/Radio Host of Shanaz Musical Sensation) and Ambika Ramraj (Miss Guyana World). While all the floats were breathtaking and divine in their own way, the judges choices were: First – Sanasani Cultural Organization, Second – Sri Durga Mandir, Third – Shri Lakshmi Narayan Mandir, Fourth – Shri Radhe Govinda Mandir, Inc. and fifth – United Madrassi Association Inc.

The cultural show featured talented and enchanting vocalists and musicians. All of dance troupes dazzled the audience, gathered from far and near, as they reveled in the excitement and spiritual fervor of this major Hindu festival. The gorgeously decorated floats, youngsters portraying celestial damsels and deities in their respective chariots, exquisite costumes highlighting the richness and exuberance of the Hindu culture was a sight to behold. The Diwali Motorcade was a celebration of our universal divinity and spirituality that we will cherish until the next. Mark your calendars, Diwali Motorcade will be held on October 19th 2019!

Lakshmee Singh, must be commended for her outstanding leadership and dedication as she has taken on this vital role as a powerful, grounded and selfless leader hosting with her Divya Jyoti Association team an event of such magnitude.

To our beloved NYPD and Brenda Reddick (Community Affairs Officer), please accept our sincerest gratitude for your support and understanding, especially to the fact that our parade needs the to wait for sunset to really appreciate the beauty of our festival of lights! May Lakshmi Ma richly bless us all with the best of everything especially unity, positivity and brotherhood, Happy Diwali! 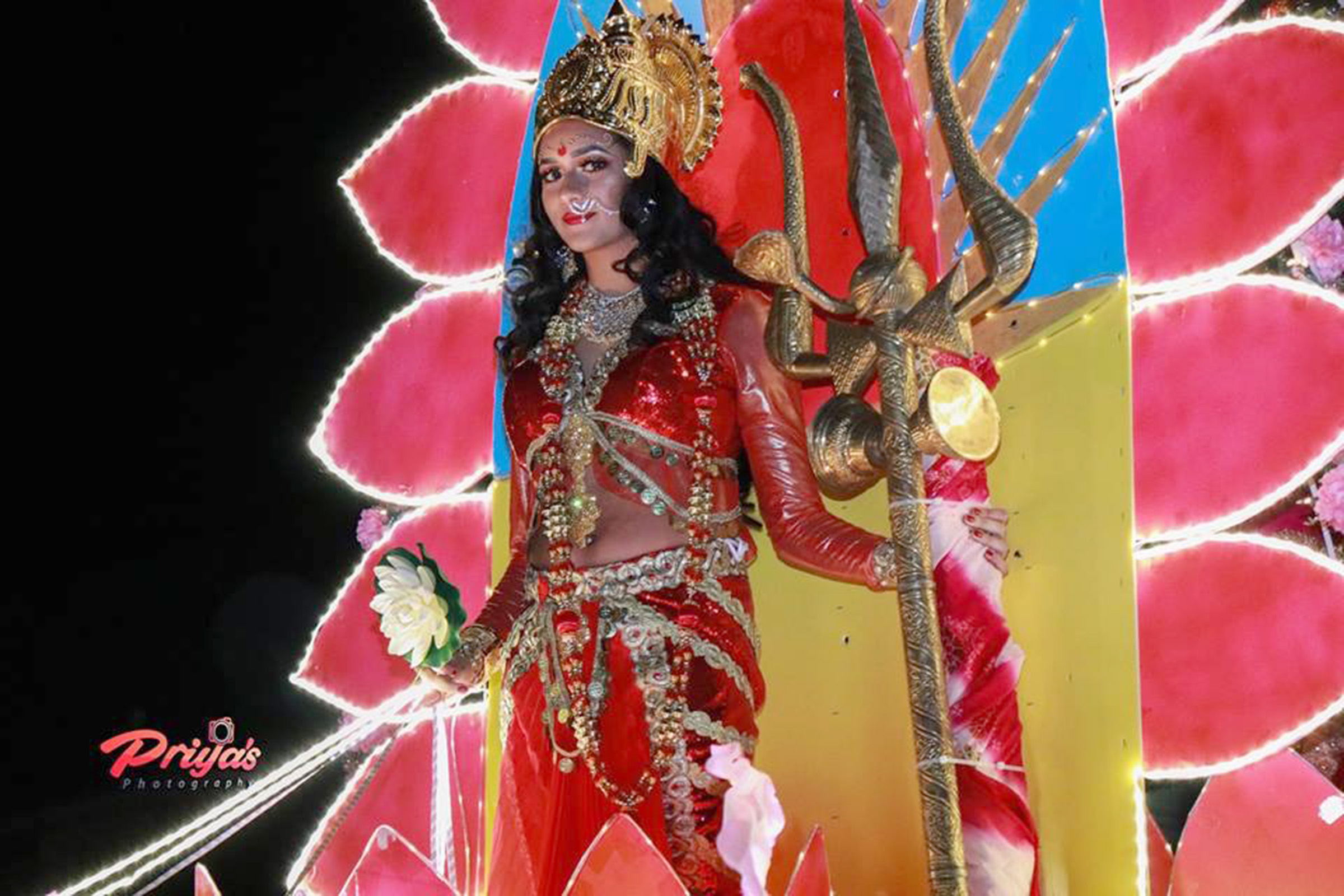 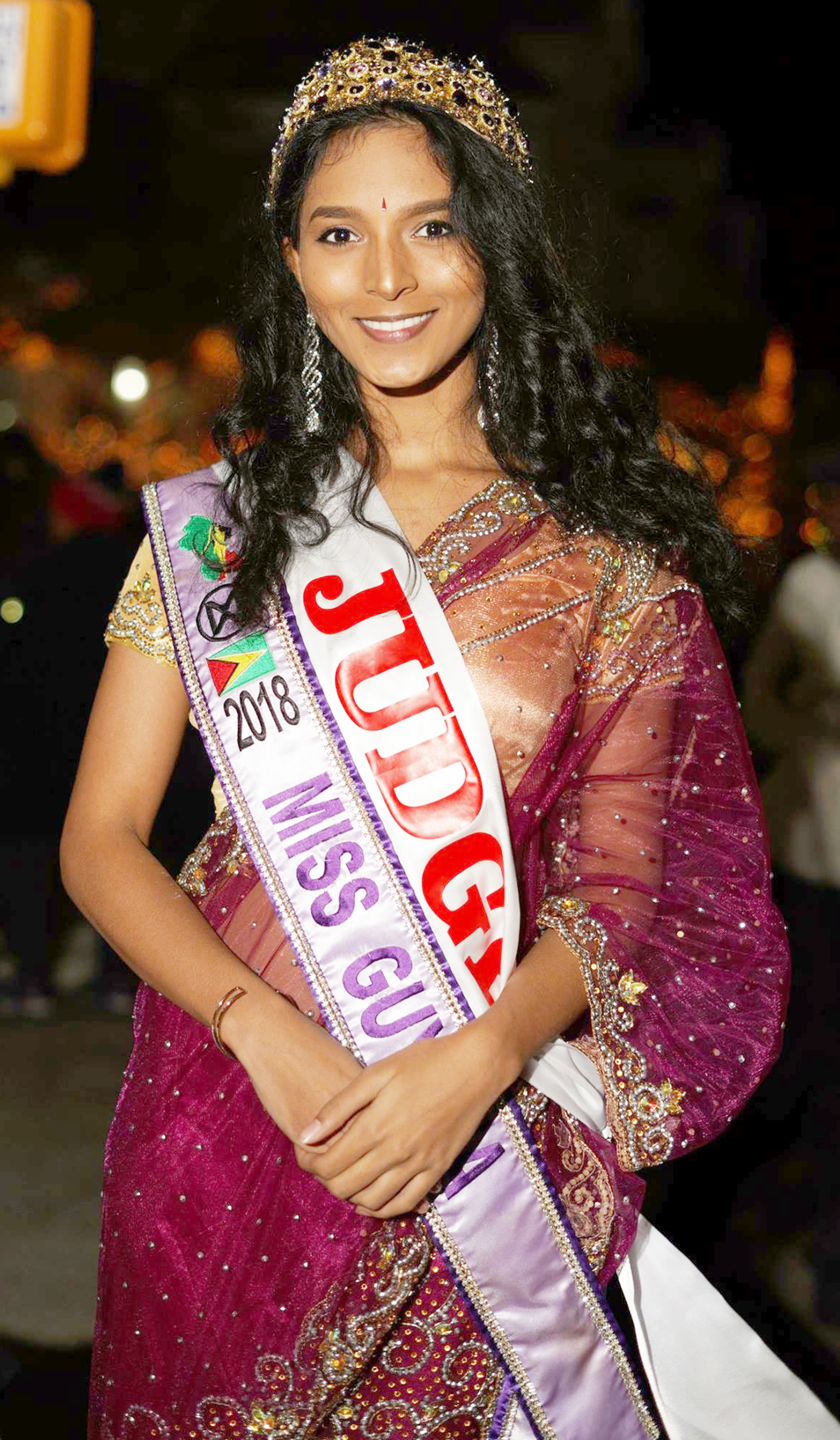 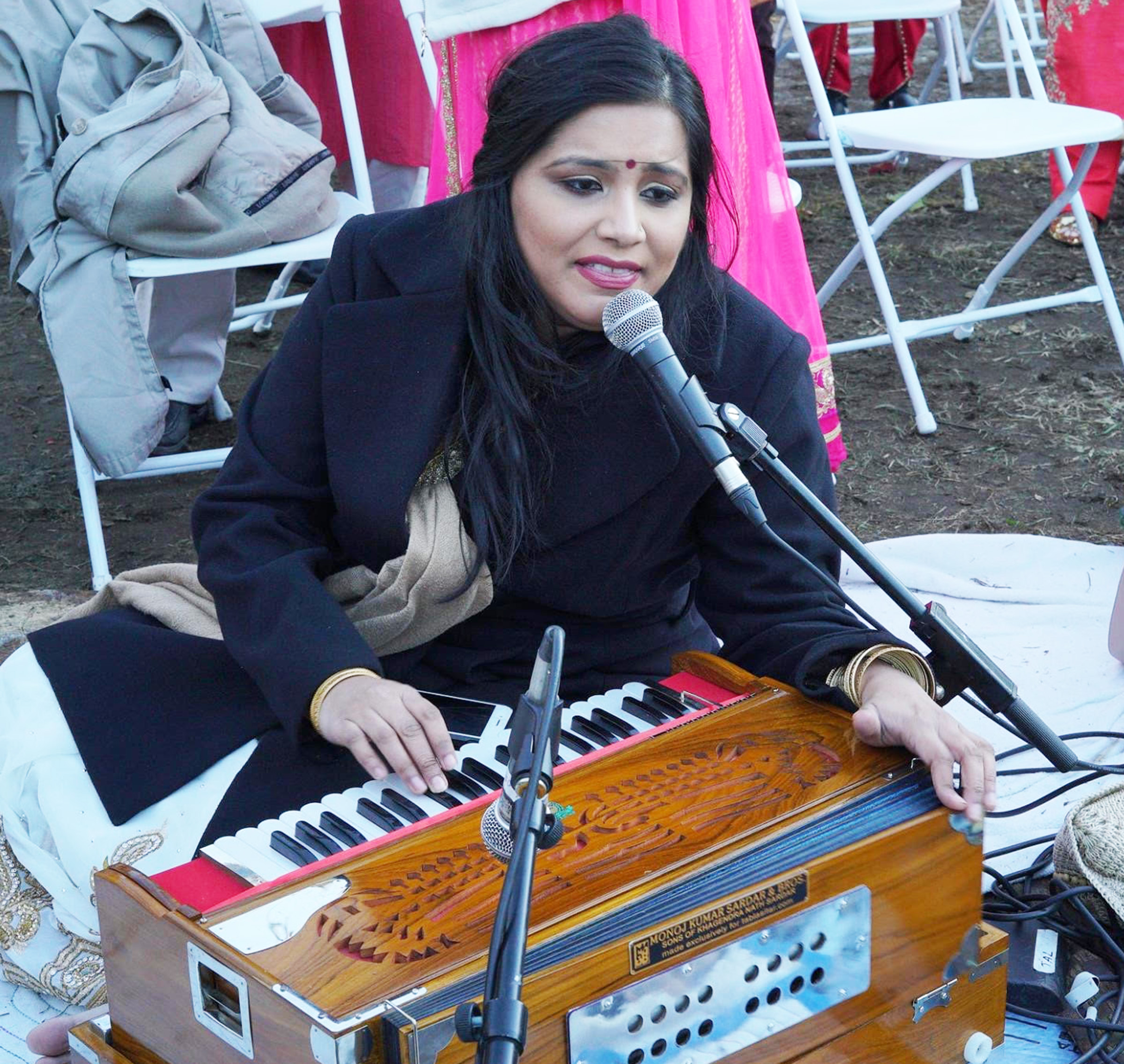 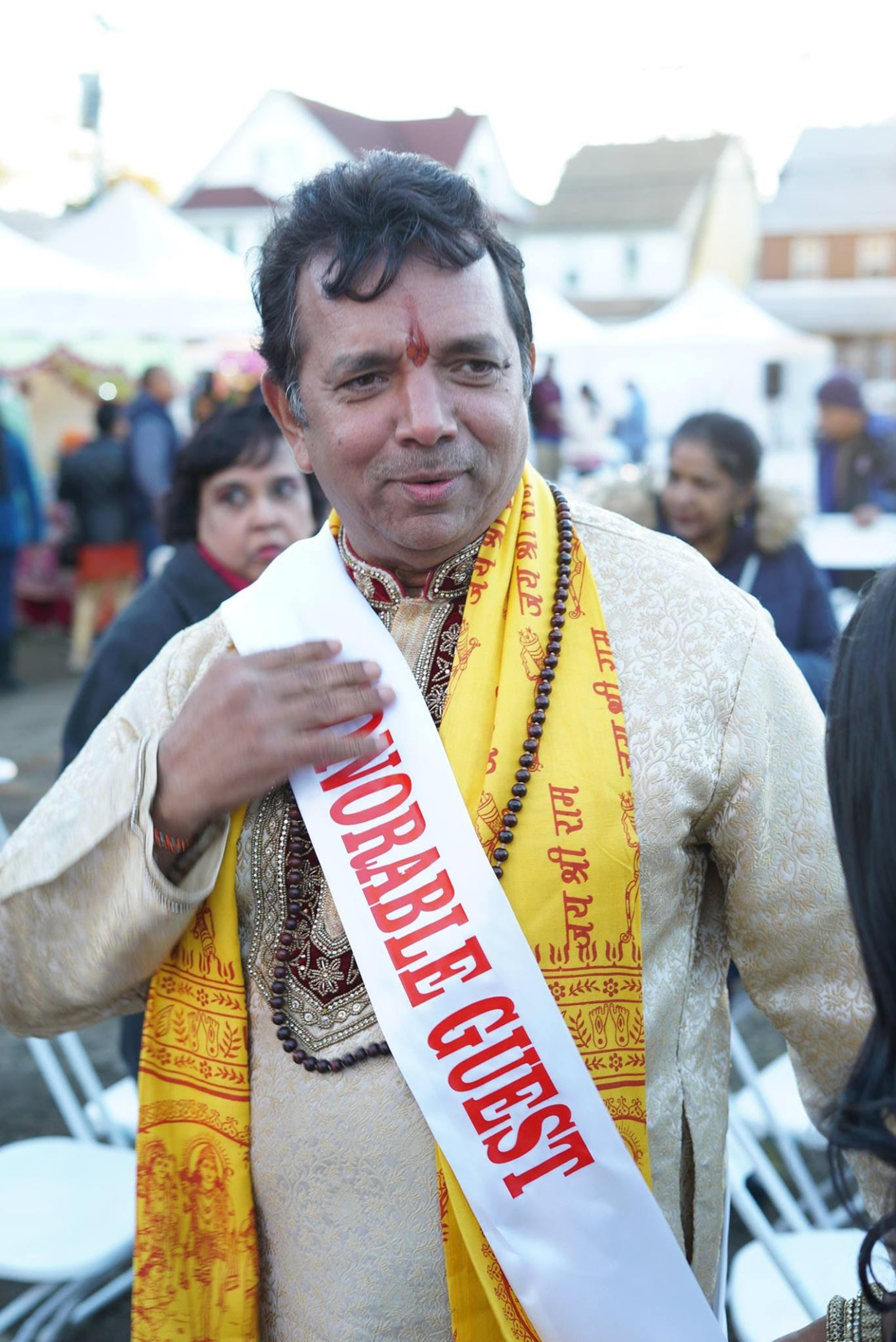 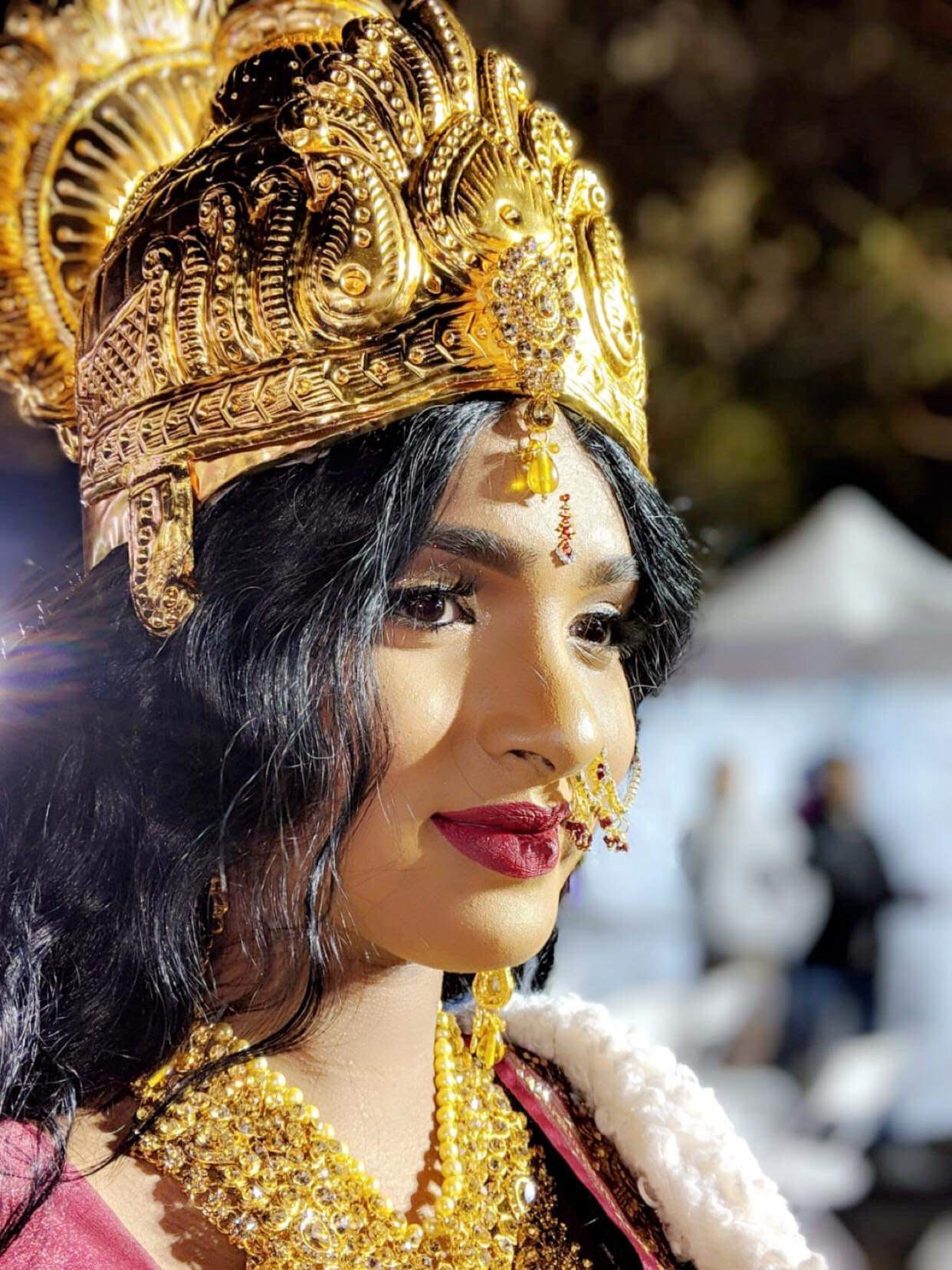 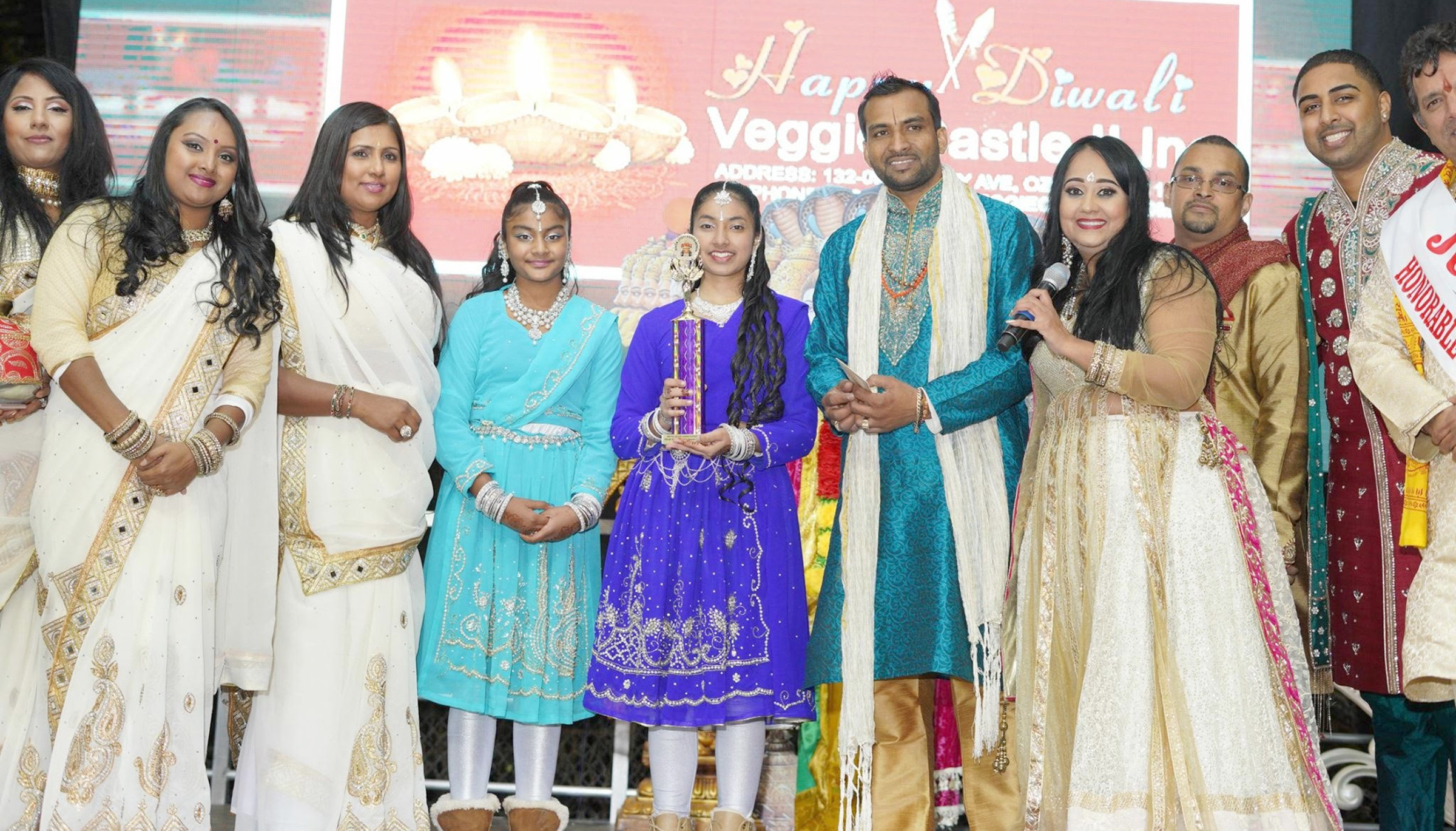 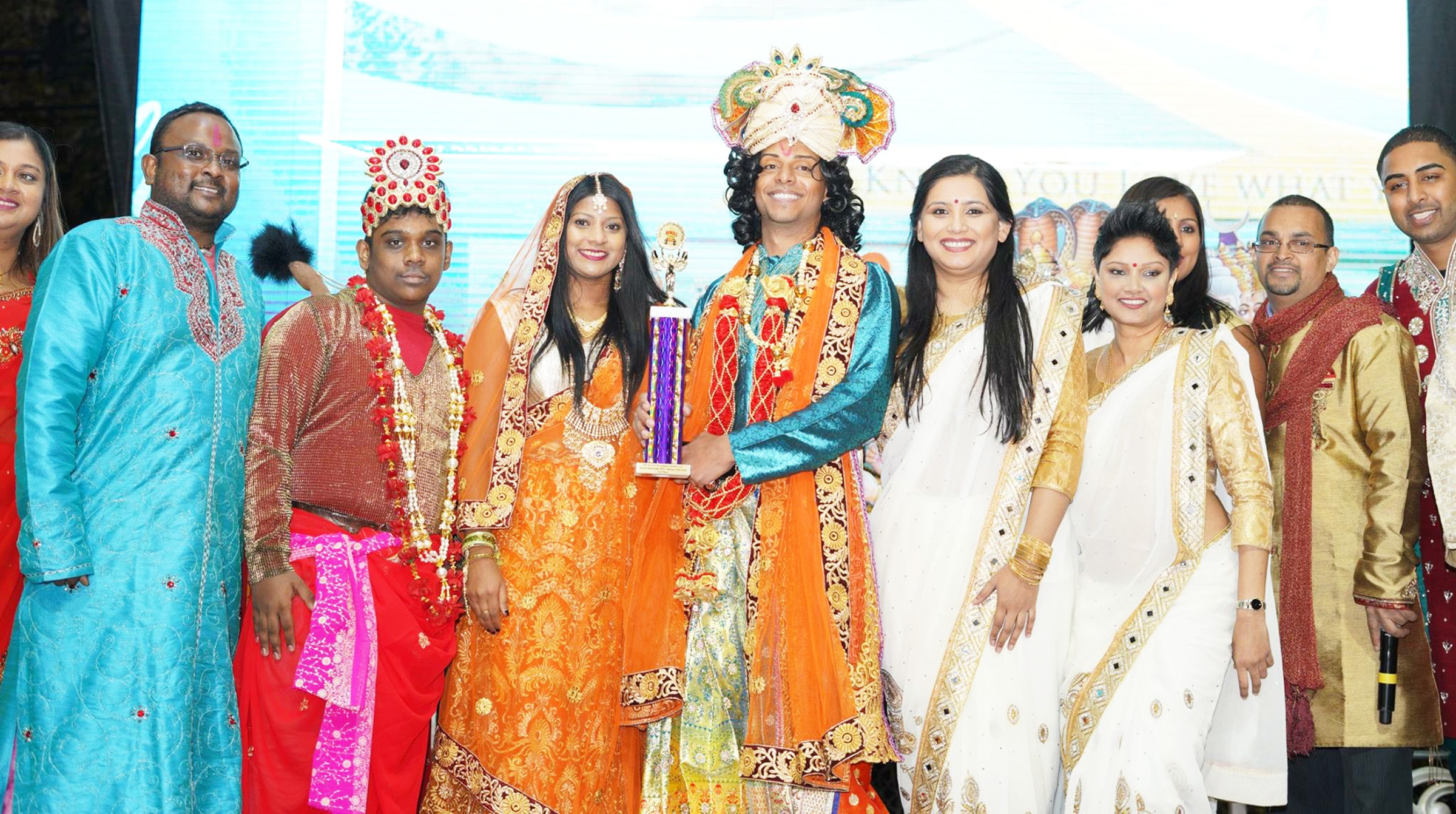 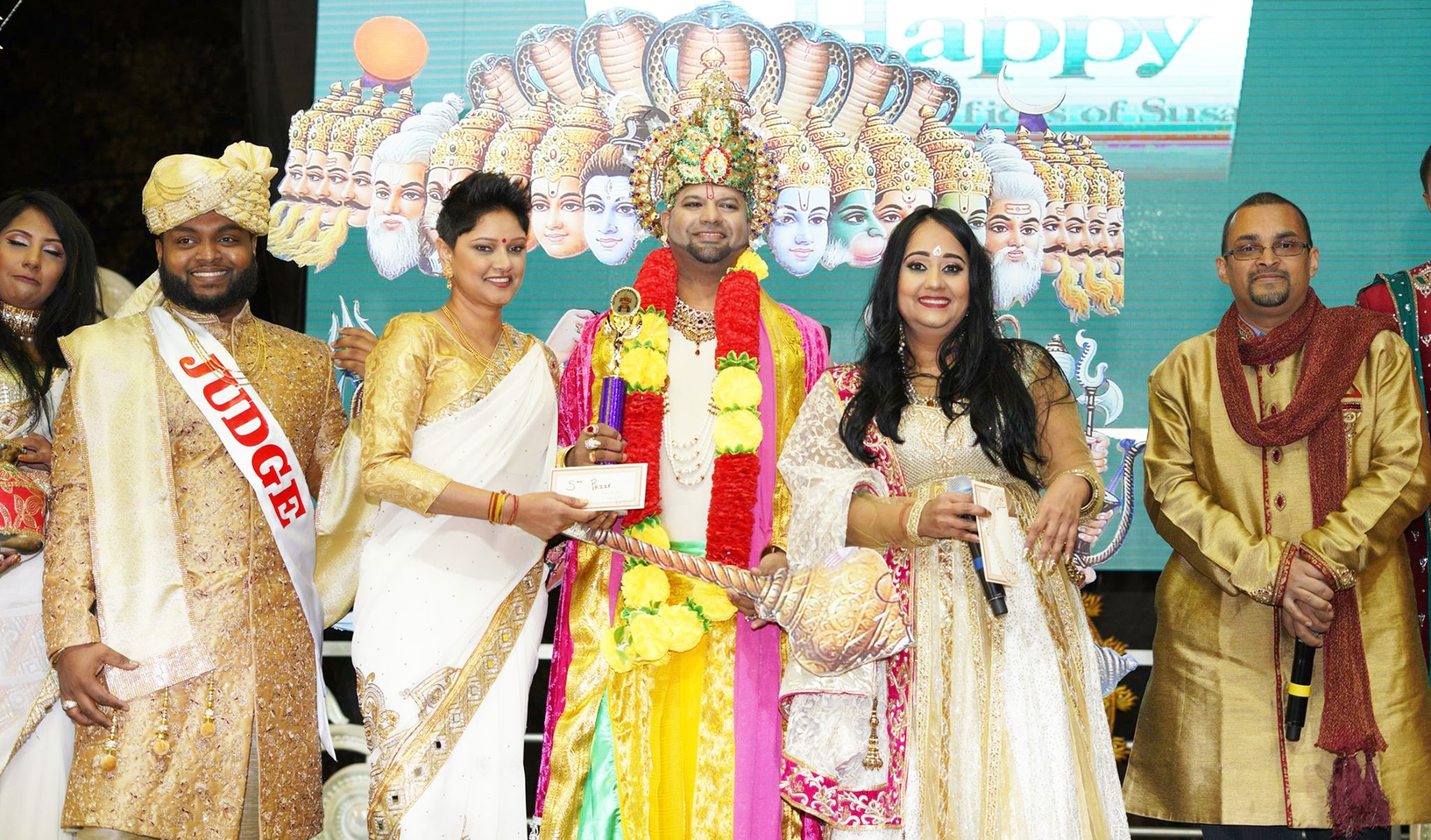 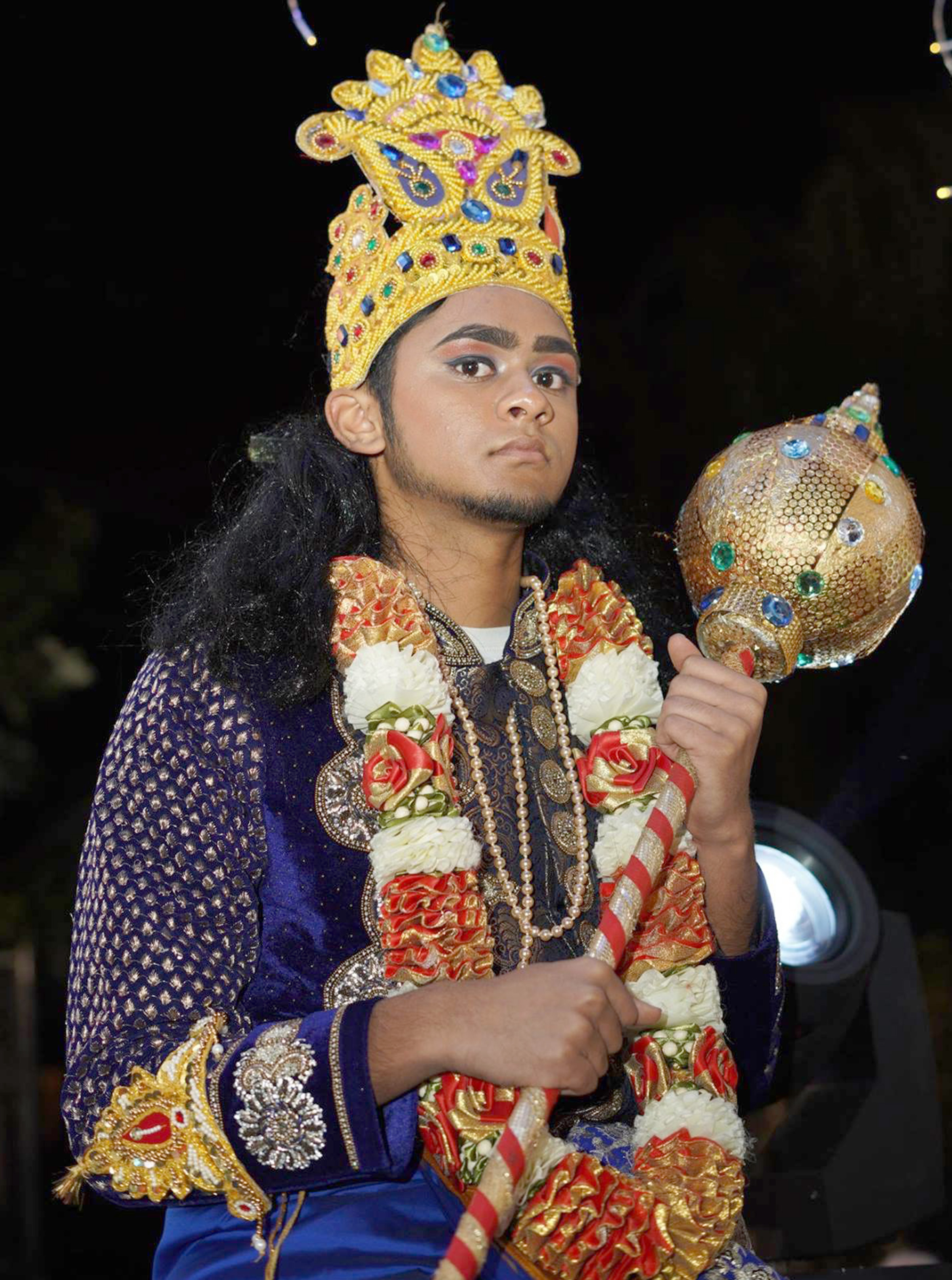 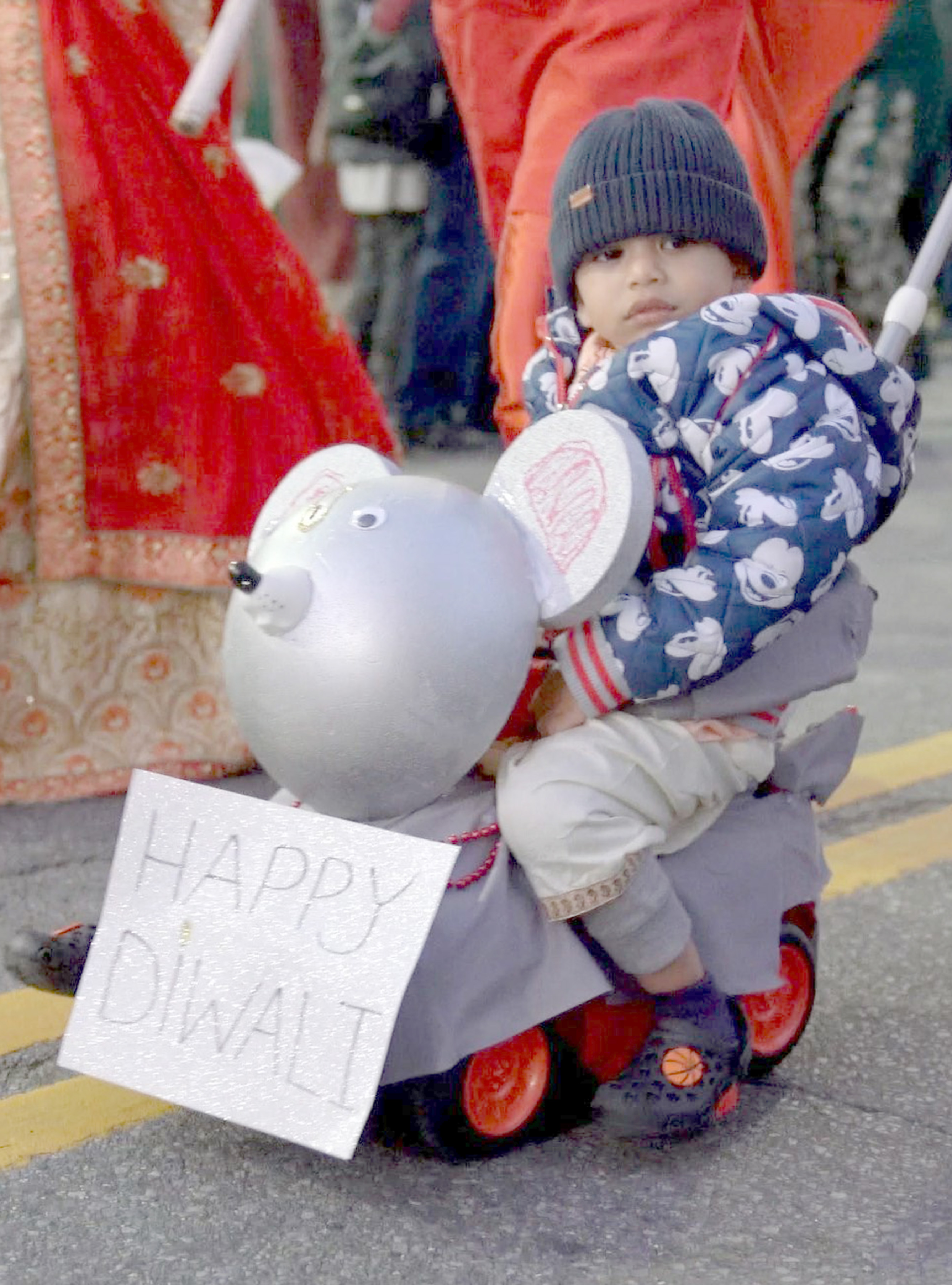 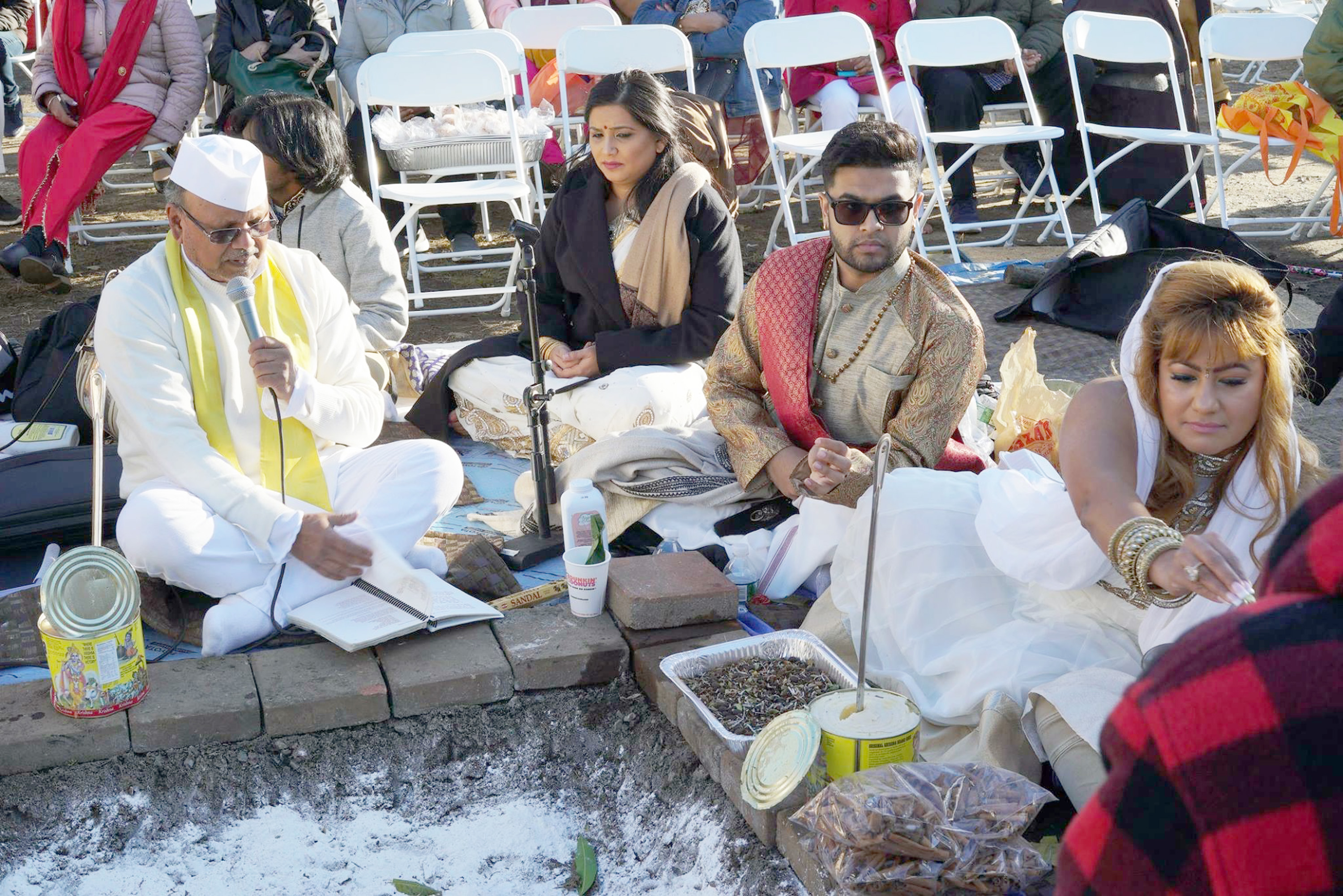 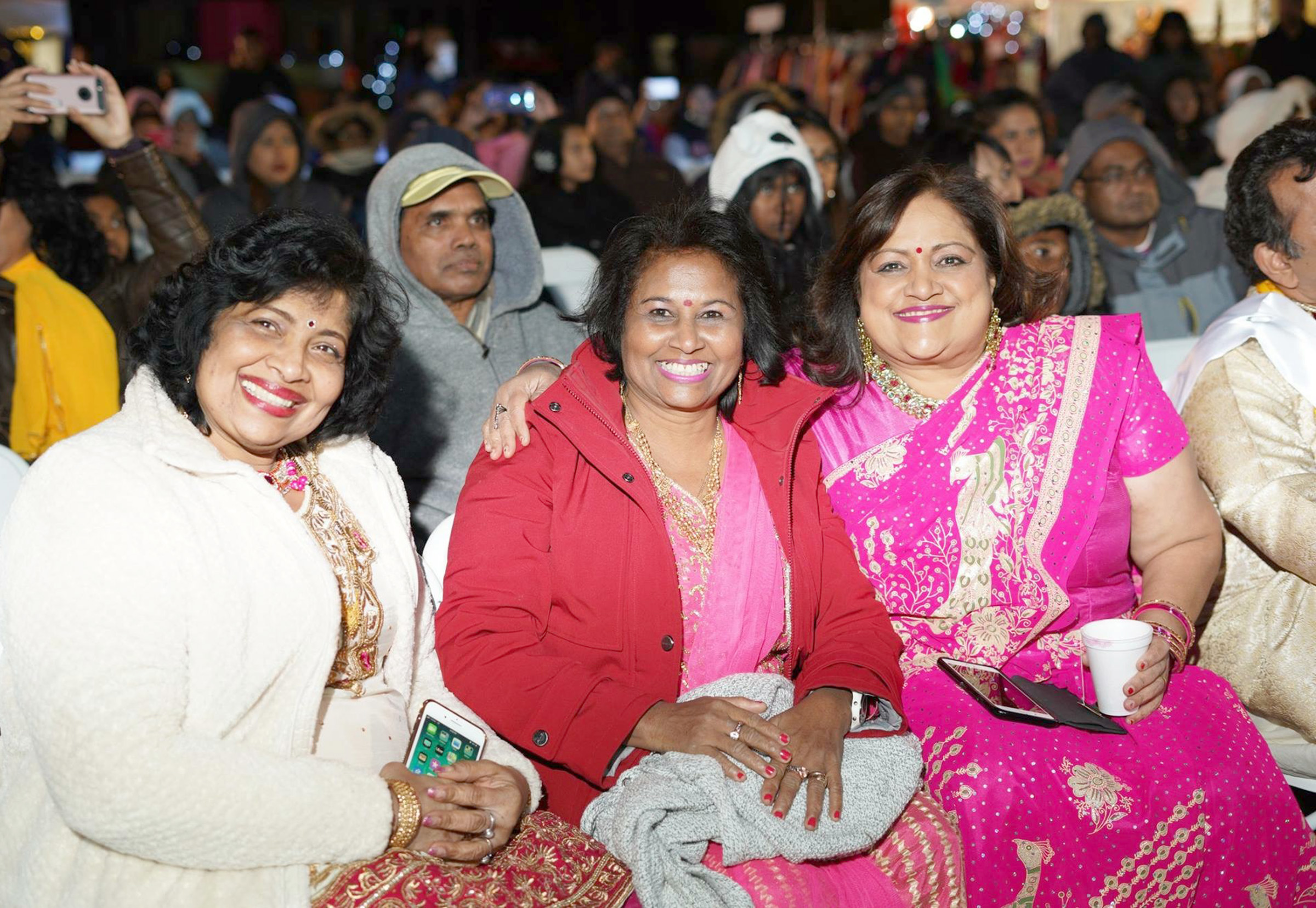 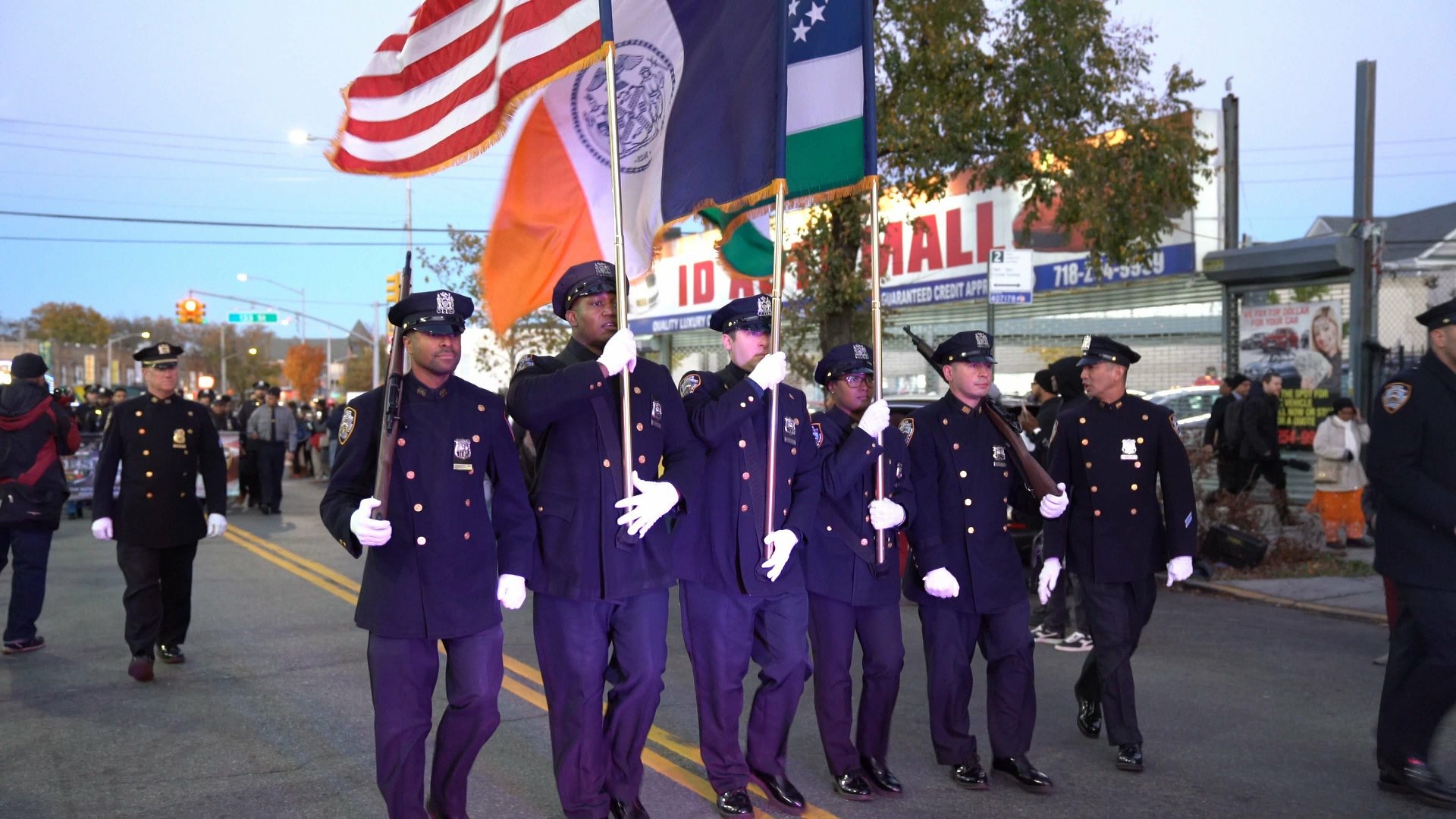 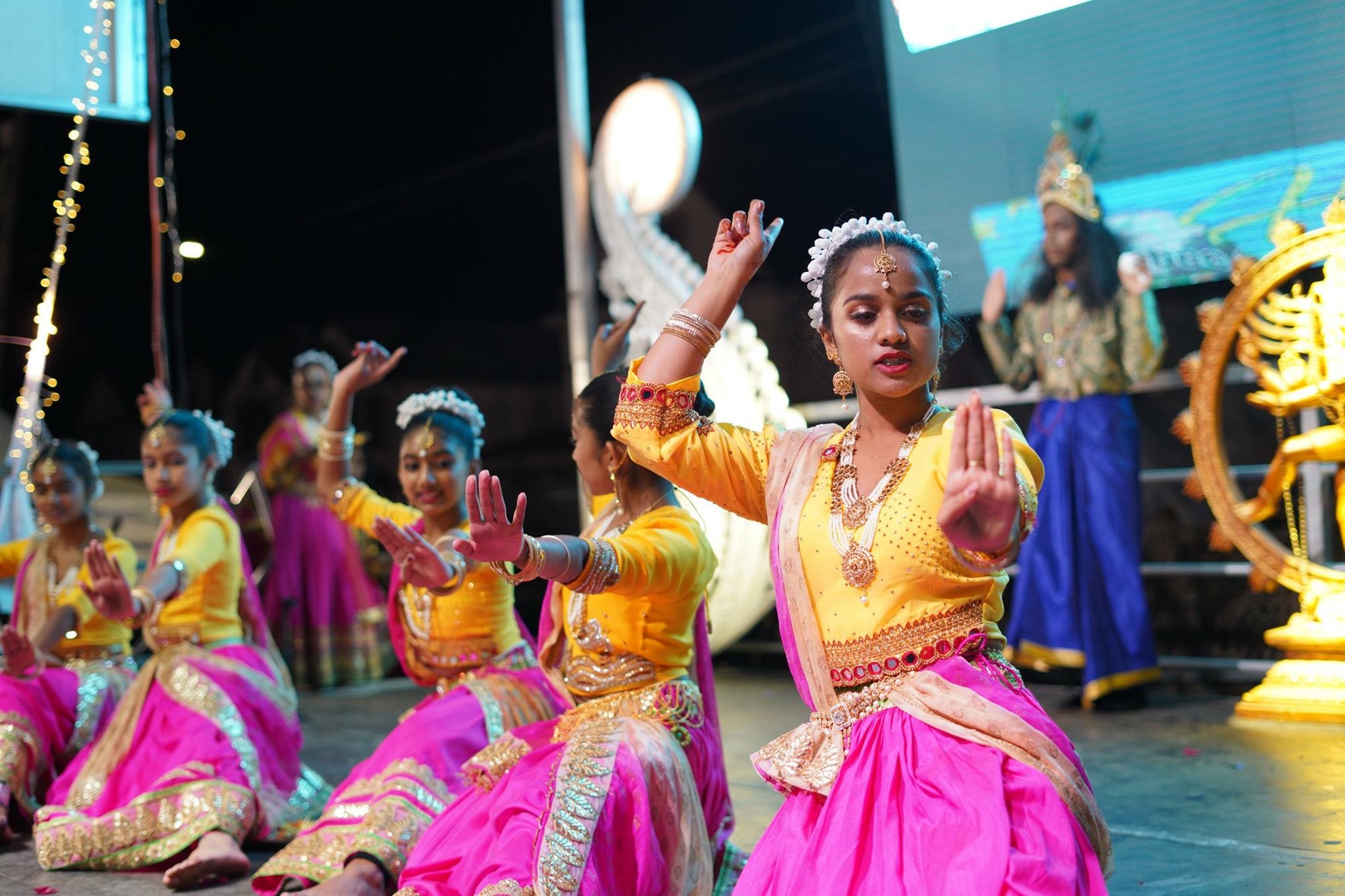 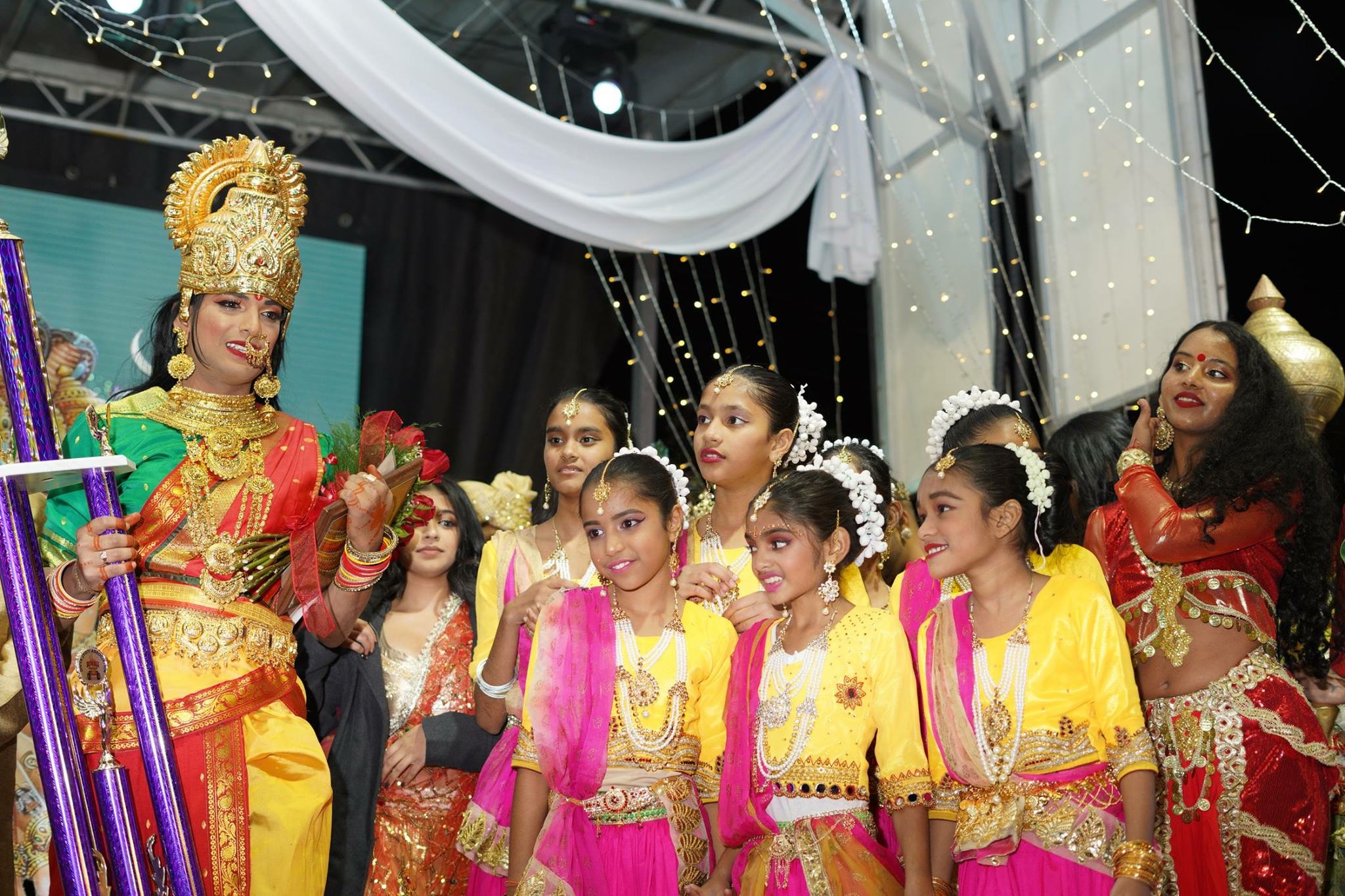 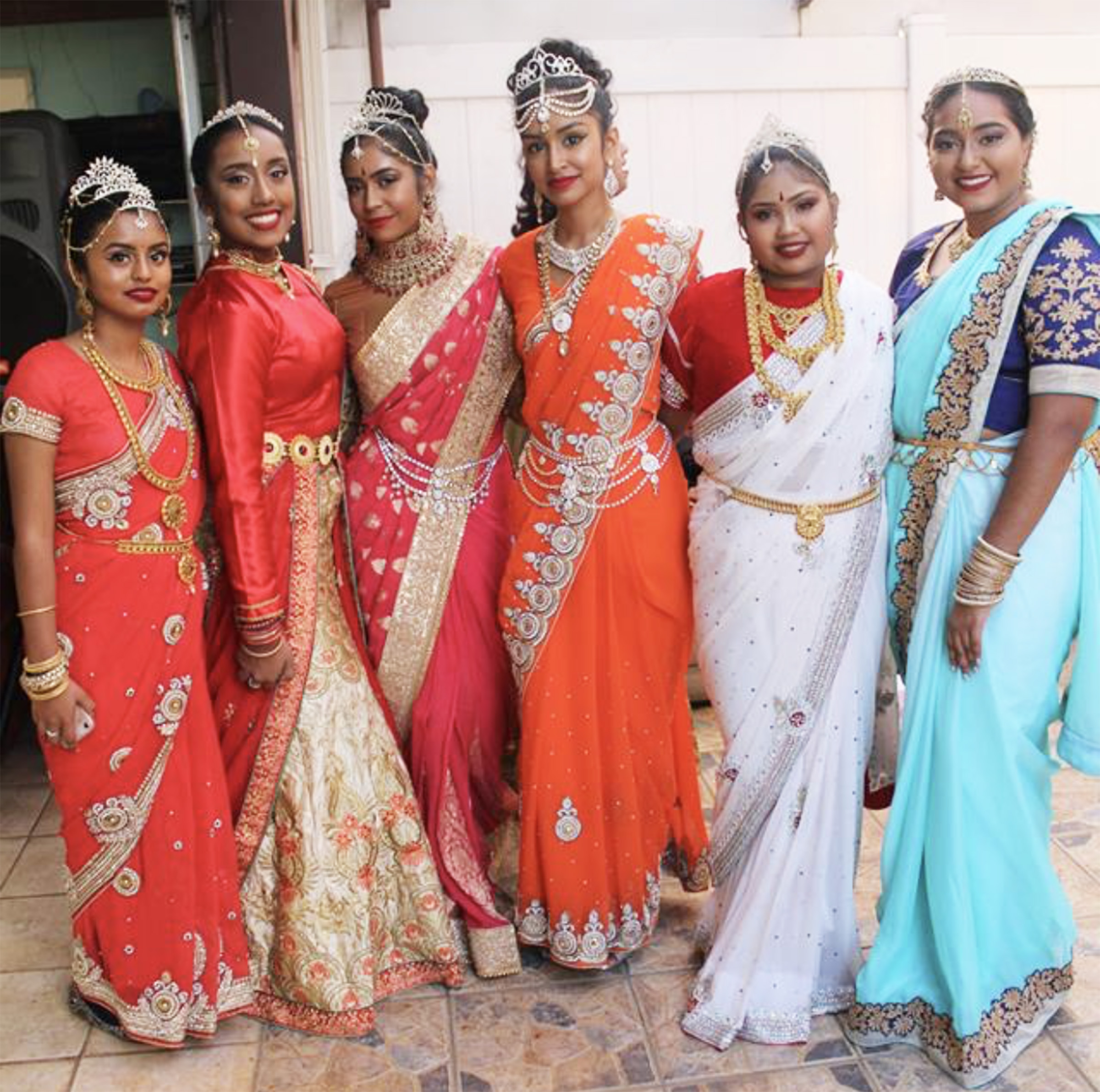 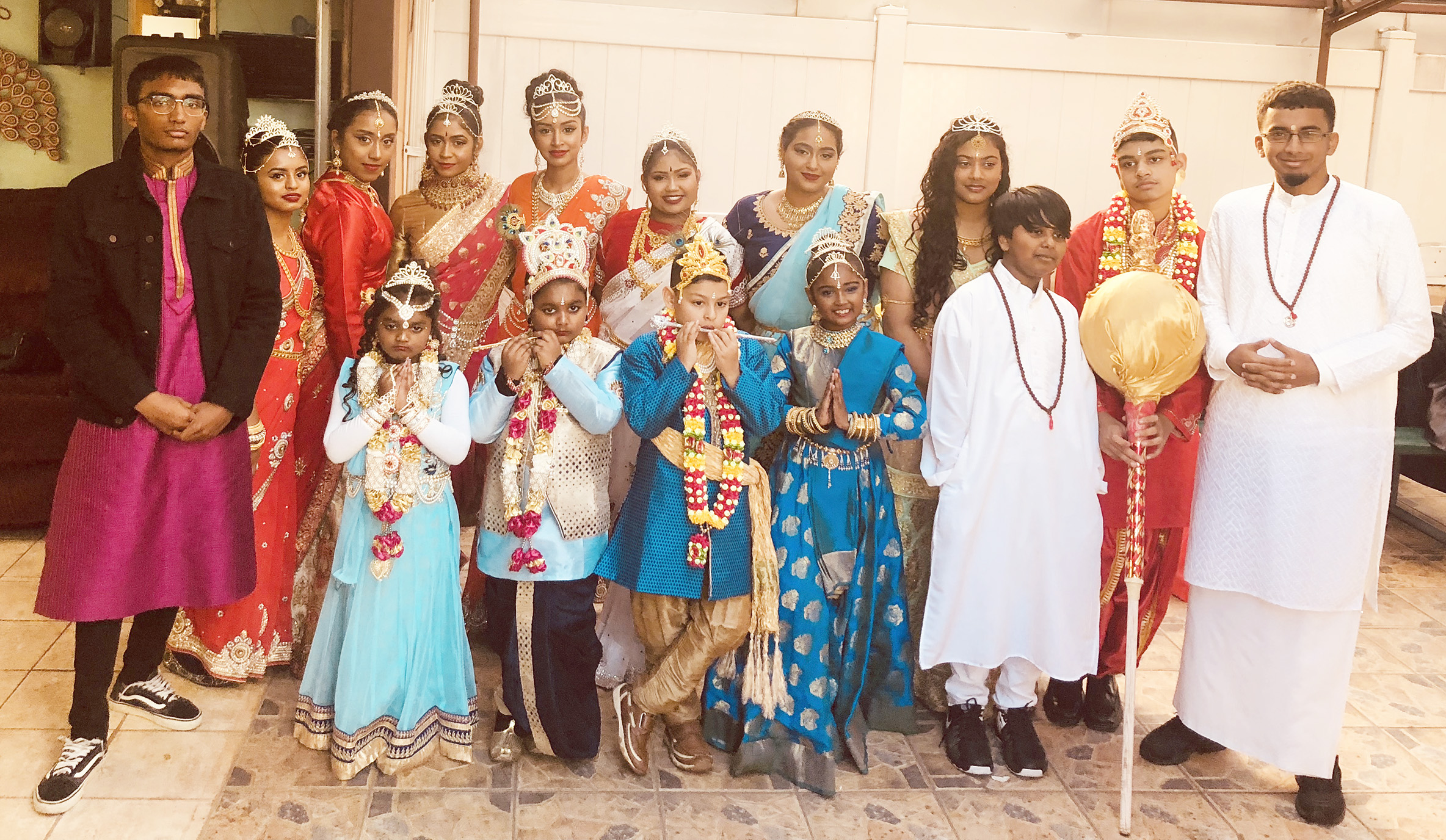 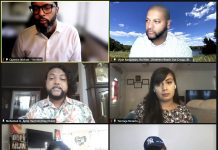 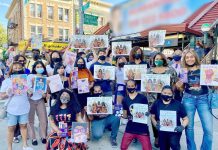 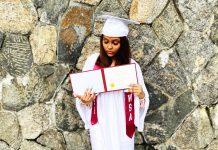 Woman Tries to Smuggle Snake Onto Flight From Miami to Barbados

Commission of Inquiry Will Unravel ‘Tapestry of Criminality’: Granger 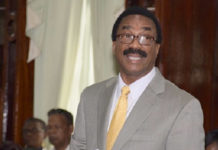 Gov’t Going Ahead With Establishing Guyana’s Own Law School: Williams