The Little Guyana Votes Festival was the first public convening of its kind to engage, educate, and register eligible Indo-Caribbean and South Asian voters in Richmond Hill, Queens. The festival provided an opportunity for community members to learn about the importance of participating in the electoral system in order to build political power hyper-locally. “This is our home, this is our country, and immigrants have always been essential. We must protect immigrant rights, LGBTQ+ rights, women’s rights and grant undocumented people and asylum seekers a pathway to citizenship, freedom, and liberation,” said Mohamed Q. Amin, Founder and Executive Director of the Caribbean Equality Project.

The Little Guyana Votes Festival was “an opportunity to come together and realize the strength of our collective voice, not just as a pan-Asian community but as a coalition including all of our Caribbean, South Asian, and LGBTQ+ siblings. There is work to be done in the battle to dismantle the systemic issues of gerrymandering and disenfranchisement that continue to marginalize the communities who call Little Guyana home. By building on this movement, we are charting a course for a future in which underserved and underfunded communities have the visibility and political power to elect leaders who will take on this battle. By registering voters today, we are taking the steps necessary to bring representation and resources to Little Guyana and to communities across South Queens,” said Jo-Ann Yoo, Executive Director of the Asian American Federation.

Aminta Kilawan-Narine, the Founder and Director of South Queens Women’s March, said, “we believe that the path to equity and collective liberation requires that we build political power at a grassroots hyper-local level. We are formidable, but we have been marginalized and under-resourced for too long. We must exercise our power to vote for ourselves and for those who are unable to cast a ballot.”

“Little Guyana is the most under-resourced and under-funded community in Queens, and we must elect representatives who will hear us and fight for all of our voices. We are deserving of equitable funding for community-based organizations, immigration services, healthcare, employment, quality of life, and economic sustainability. The Guyanese-Amerian and Guyanese immigrants are the 5th largest ethnic group in NYC and our city has a responsibility to ensure their civic engagement work is culturally responsive to engage this vibrant and diverse, growing population. Our vote is our voice,” said Ramdat Singh, Director of Civic Engagement of Caribbean Equality Project. 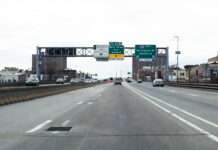 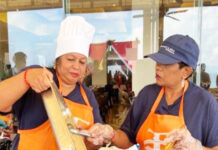 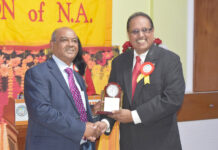 Union Leader Duke to be Charged with Sedition: Young 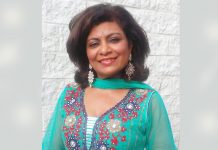 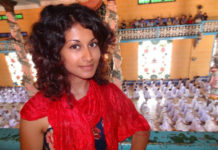 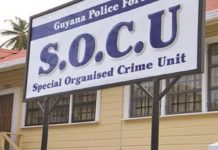 Another Former Finance Minister of the PPP/C Administration Arrested, Questioned...